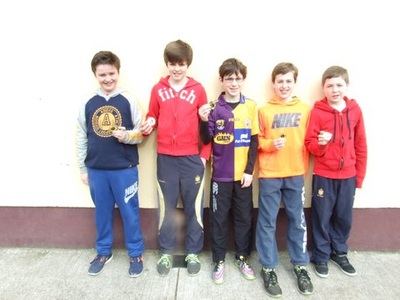 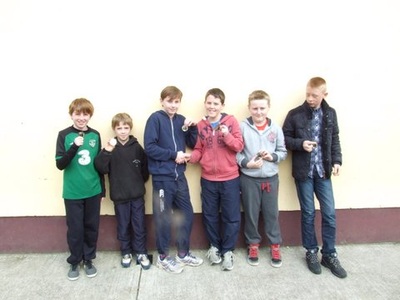 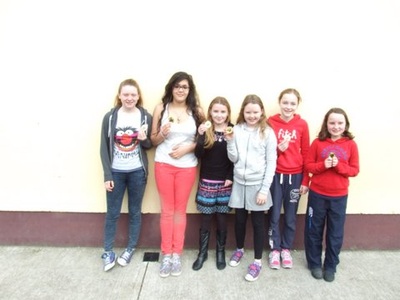 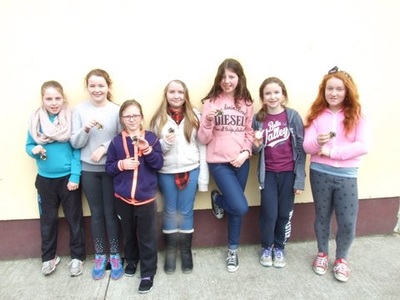 Girls Basketball League 2014
﻿Mr. Curran ran a basketball league for the girls in 6th and 5th classes. The league was run over small and big lunches. The Tipperary team won, and   the Kerry team came second. The final was a tough game that went to a reply which also was a tough game. The winners and runners up get gold and silver medals for all their hard work. Thanks to Mr. Curran for all the hard work to organise this event.